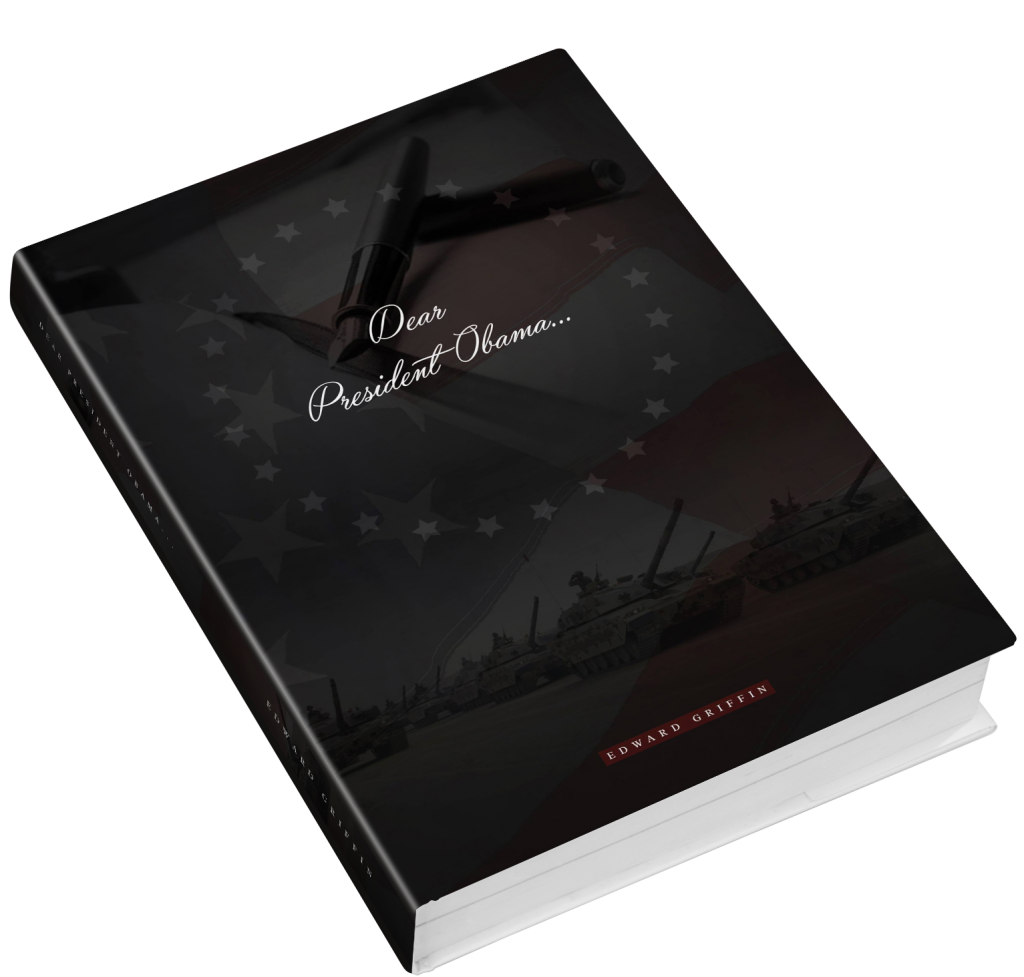 The book ‘Dear President Obama…’ first came to me in 2008. It wasn’t until 2014 that I realized how important this would be for not only me but my unborn children. I wanted to write a letter to President Obama about everything I felt: outlining the many ways he inspires me and my feelings on what his presidency means to me. I wanted our President to know that his impact has influenced and helped shift the perception of my generation. As his influence transforms every area of my life, I want other people to share their experiences through the lens of his presidency. Like POTUS, I also want the voices of the underrepresented to be heard. I want their voice to be shared around this new Black history moment: how he has impacted the lives of a culture. My individual letters alone, won’t be enough. We’ve got to come together as a community. Just as we’ve cherished the power of storytelling within our own families over the years, I wanted President Obama to have this book as a keepsake in his family for generations to come. This has been an unforgettable story in history, and I wanted to be able to seize it and share not only my thoughts and emotions but allow the opportunity for the world to share theirs as well.
Submit your letter HERE.