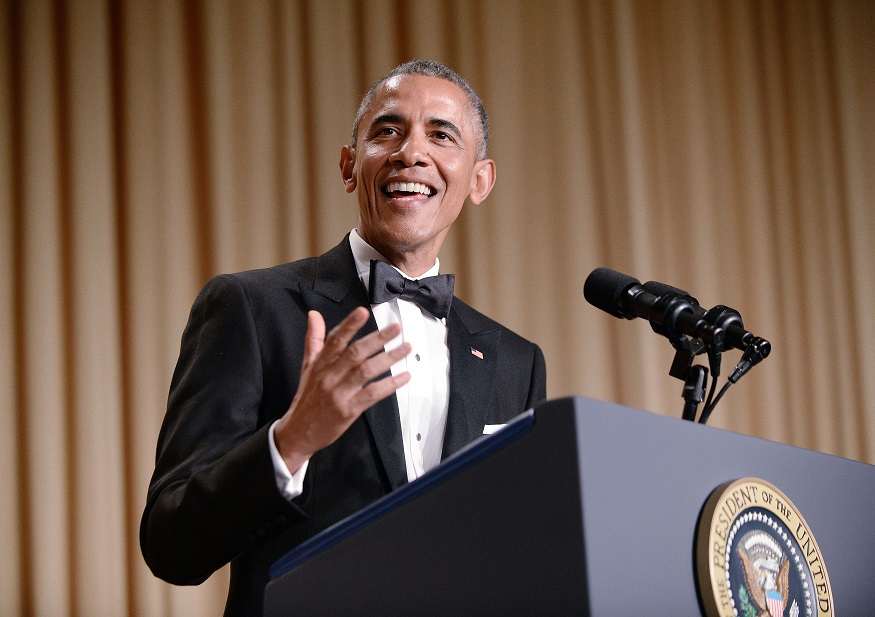 Barack Obama has accomplished things that most people can only dream about. As you likely know, he has been elected to the United States presidency for two terms. He is also a bestselling author and philanthropist. Barack Obama came from humble beginnings and was able to rise up to be one of the most powerful […]